If you own a website and especially if you make a living online, it is likely that you are already familiar with at least one of the major content distribution networks (CDNs) that are increasingly becoming the backbone of the internet. In fact, the drive towards digital content has led to an estimate that up to 70% of all internet traffic will cross one CDN or another by 2021. Big worldwide names in the space include Cloudflare, Amazon Web Services (AWS) CloudFront and Alibaba Cloud, with Akamai and Incapsula also serving as significant players in web traffic.

This burgeoning popularity is no wonder, as CDNs are an effective solution to delivering web content to worldwide visitors. CDNs work by providing a distributed network of servers from different geographical locations, allowing site visitors to connect to cached versions of the website through servers nearest to them. This improves site performance in a number of ways, including lower latency, faster loading times and reduced bandwidth consumption.

In addition to these functions, a Multi CDN solution can also effectively protect your website from distributed denial-of-service (DDoS) attacks. With DDoS attacks rising year by year, as NETSCOUT estimated there to be around 7.5 million DDoS attacks in 2017 alone, it is more important than ever to have a DDoS mitigation plan in place so that your website won’t suffer from the extended downtimes and decreased customer reputation that usually result from such an attack.

To understand the utility and cost-effectiveness of a Multi CDN solution to DDoS protection, it is first important to go over the traditional method of defending against DDoS attacks. 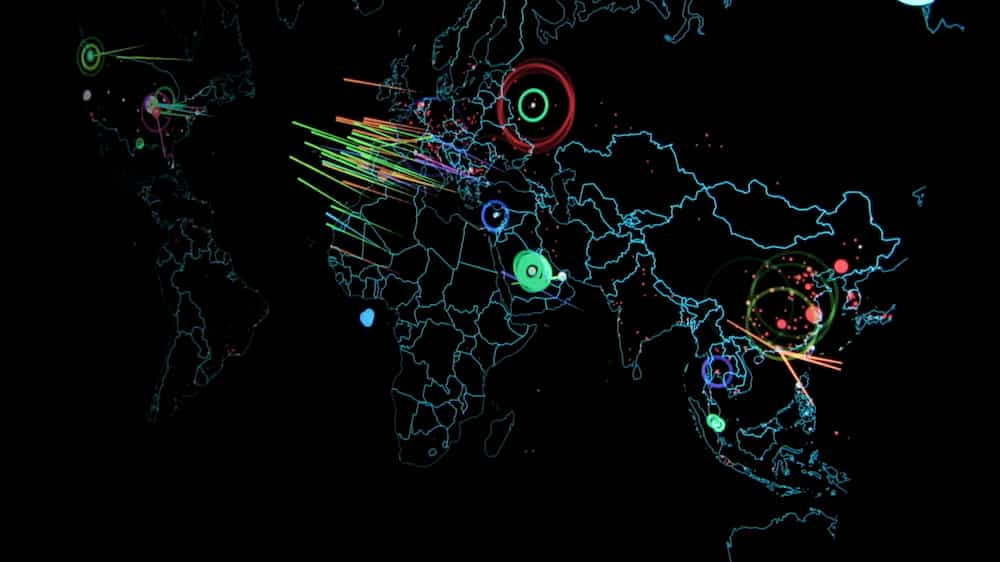 DDoS attacks can take many forms and are often dubbed with colorful names like the “Smurf Attack” or the “Ping Flood.” These attacks are far from friendly, however, and some are more common than others. Many of the most common kinds of DDoS attacks fall under the umbrella category of a “volumetric attack,” which you must be prepared to deal with to ensure website security and performance.

A volumetric attack occurs when the attacker targets a network by flooding it with traffic, overwhelming its bandwidth and causing significant slowdowns or even outright failure of the web service. Volumetric attacks are popular with hackers since they are relatively cheap and simple methods of amplification allowing attackers to considerably scale their attack. Due to these amplification methods, DDoS attacks can now reach over 1 Tbps, as was the case in the attack on Github in early 2018.

To defend against Volumetric attacks, DDoS mitigation services have traditionally attempted to absorb the attacks through a global network of scrubbing centers that have the capacity to scale on demand. The drawback to this solution, however, is that the infrastructure for these scrubbing centers are costly to build and maintain. As a result, small and medium-sized businesses are often priced out of this market entirely.

Scrubbing networks provide value to their deep-pocketed clients while a DDoS attack is taking place, but how about at other times? What would you get for your money if a DDoS attack never ends up occurring? Well, nothing really. As a result, scrubbing networks function like insurance, only kicking in when disaster strikes.

Unlike scrubbing centers, Multi CDN is a solution that provides value even when not facing a DDoS attack. As mentioned earlier, Multi CDN networks provide website performance improvements in the here and now while still offering the same insurance function that scrubbing networks provide. Multi CDN achieves this by forming a globally distributed network that provides the massive congestion capacity necessary to absorb virtually any kind of vicious DDoS attack.

While most DDoS protection services provide around 1-5 Tbps of bandwidth, a top-tier CDN can scale to 10-100 Tbps, and that is taking into account a single CDN network. Imagine, then, the scaling potential that can result from combining multiple CDNs.

The Multi CDN solution to DDoS Protection also has an advantage in that CDNs typically service only HTTP or HTTPS. Therefore, volumetric attacks using ICMP (the “Smurf attack”), UDP, and even reflection attacks are naturally mitigated at the CDN edge. 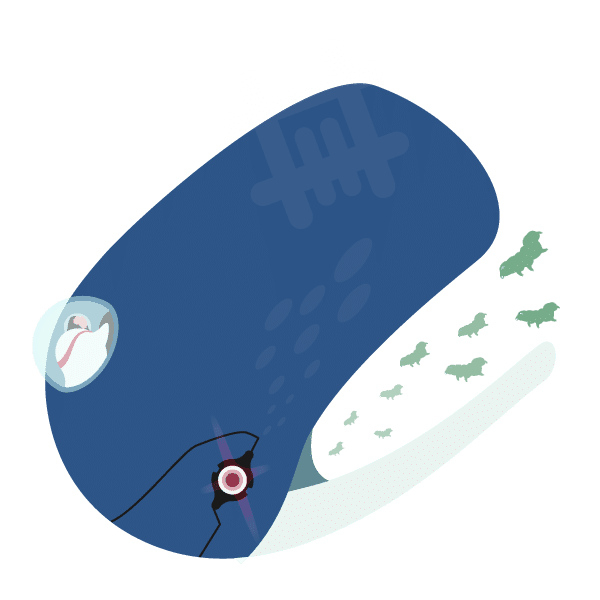 In an effort to provide top-of-line defense at the lowest possible price, Mlytics DDoS protection is backed with Multi CDN technology and has repeatedly proven its effectiveness by mitigating millions of attacks. Our multi-terabit-per-second Multi CDN network is capable of absorbing even the largest DDoS attacks.

Mlytics Multi CDN can also help protect your website from other forms of DDoS attacks such as protocol and application layer attacks. That is because we have managed to combine multiple DDoS mitigation capabilities into a single service, including defense against layer 3/4 and layer 7 attacks in our Basic DDoS Protection plans.

In addition, customers interested in maximum security for their site can upgrade to Advanced DDoS Protection, which comes with SLA backup and a professional team to manage and mitigate the most sophisticated attacks.

DDoS attacks may be rising in frequency, but that doesn’t mean your website must remain vulnerable. DDoS protection services are rising to the demands of today’s challenging global cybersecurity environment, with Multi CDN technology standing out from the pack due to its robust DDoS protection combined with noticeable site performance improvements, all tied into one neat and easy-to-use package.